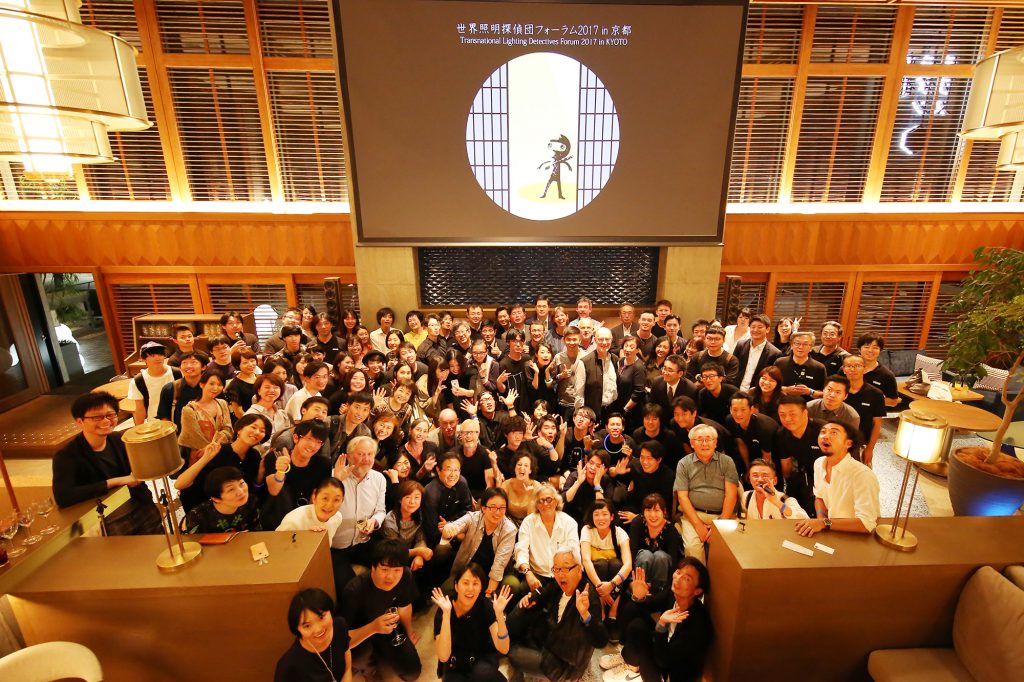 Tokyo was the kickoff city for the Transnational Tanteidan Forum, and after traveling the world to 12 cities, the forum was hosted by Japan in Kyoto. Along with local residents and students the forum focused discussion and debate on Kyoto-style of light.
For 3-days the forum led continuous discussions and debates on Kyoto-style of light, with impromptu studies of neighborhood lighting and design proposals. The lighting design proposals were also tested in a round of Light Up Ninja!

Contents of the Forum 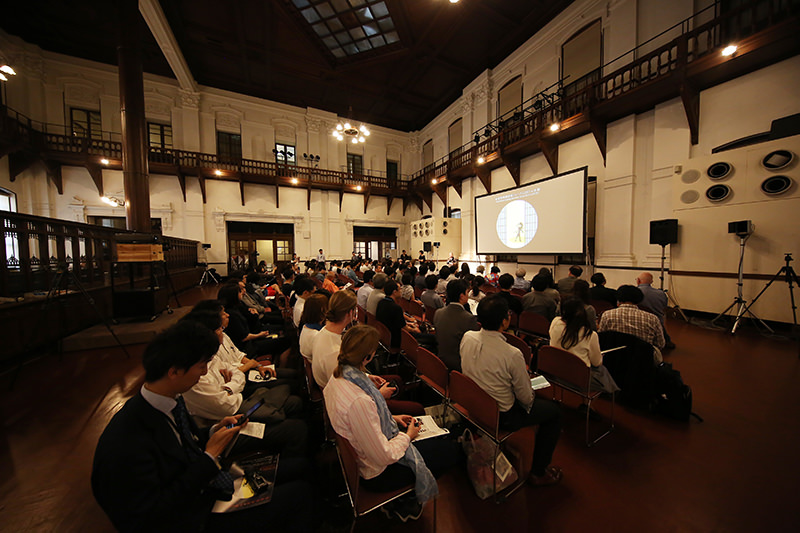 Each speaker used 20 slides to illustrate his/her thought about heritage lighting in their own town.

The talk event started off with presentations of city walk surveys by university students. The students selected tourist and local areas of the city to study the lighting environment, discuss hero and villains of light, and present ideas for improvement. It was also a great honor to have Kyoto City Mayor, Mr. Kadogawa critic the student study of Kyoto. He also commented on several lighting problems within the city and stated his vision for the future of Kyoto. 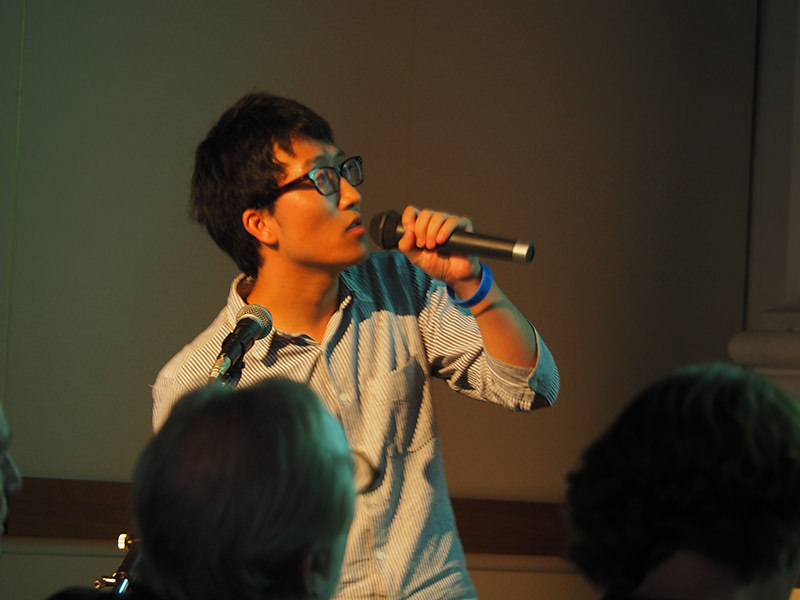 Presentation on “Heroes and Villains of Lighting in Kyoto” by students 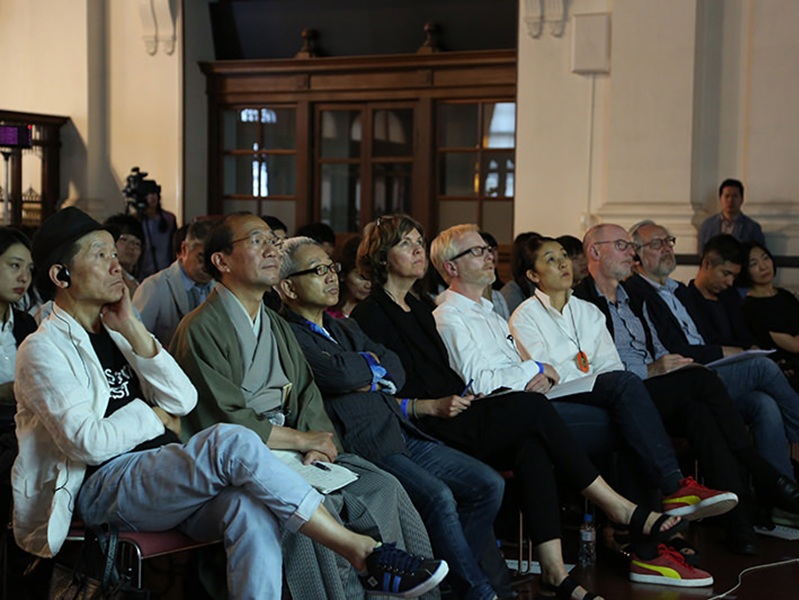 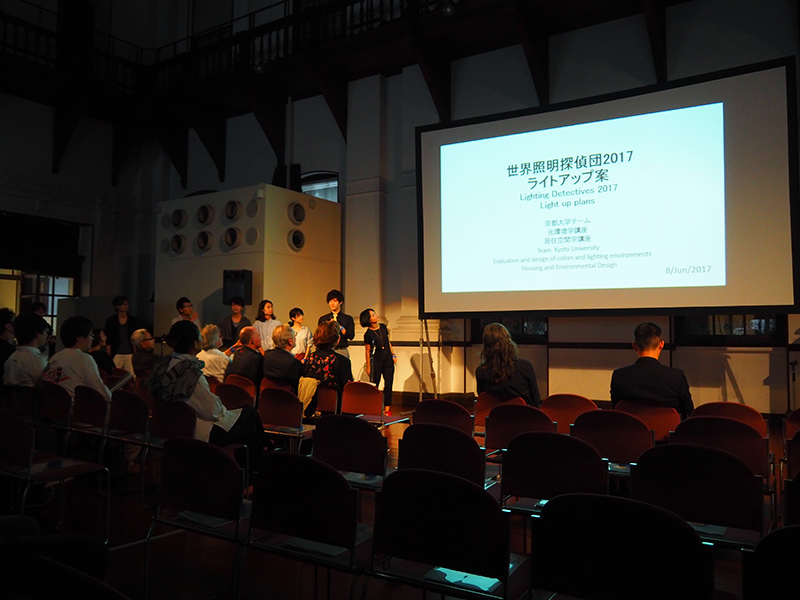 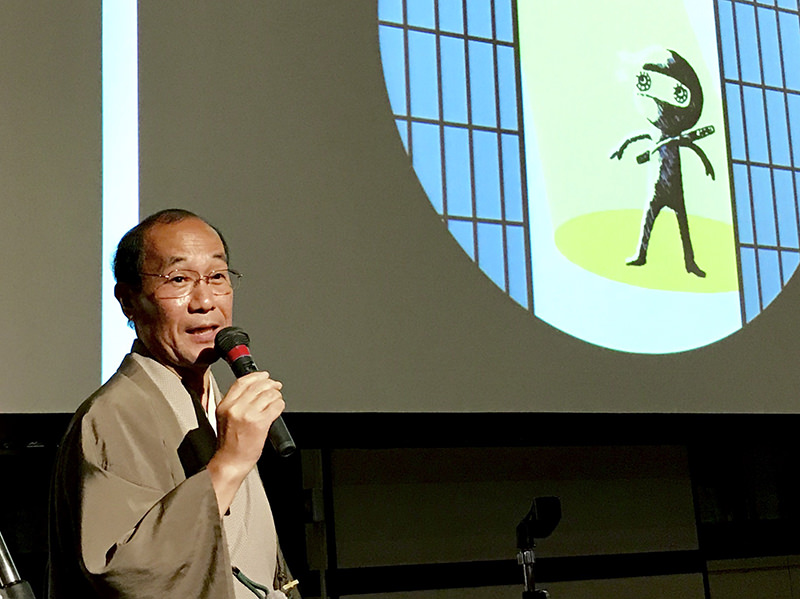 After intermission, foreign members of the Lighting Detectives each gave a short seven minute presentation on local homeland“Heritage Lighting.” In a short allotment of time, a variety of contents and free-talk consumed the audience for a captivating and productive talk event. 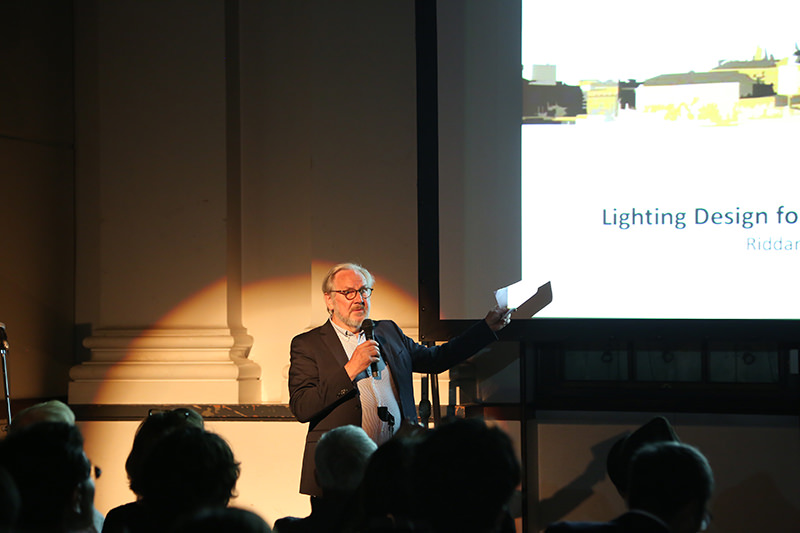 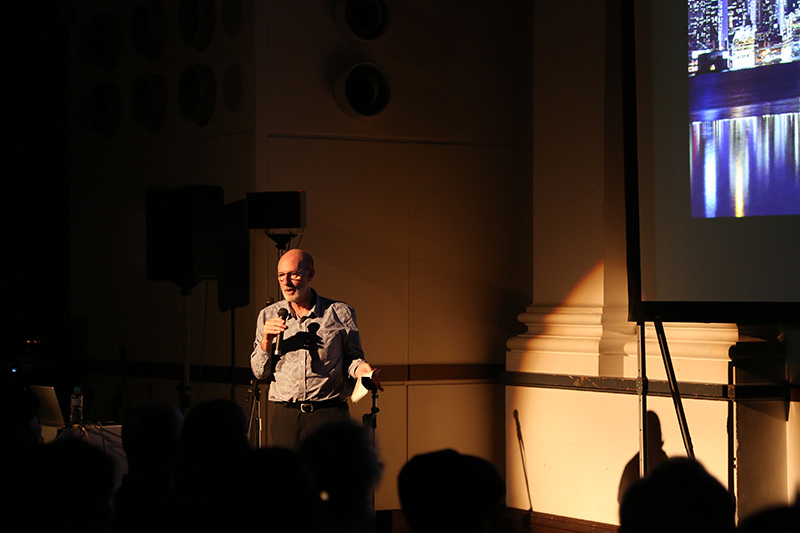 Talk about heritage lighting in their own town.

Interviewer:笹本 明美 Sasamoto：I`d like to talk about something that I currently get into and why. Mende：I have several hobbies, but what I am into now is cooking.   Since the pandemic began last year, my wife and I have spent many long hours a…

The Marunouchi district in the center of Tokyo has been transformed in recent years from a business and financial center to the latest redevelopment to intertwine commercial and office space. Our survey started in Marunouchi, as we closed i…