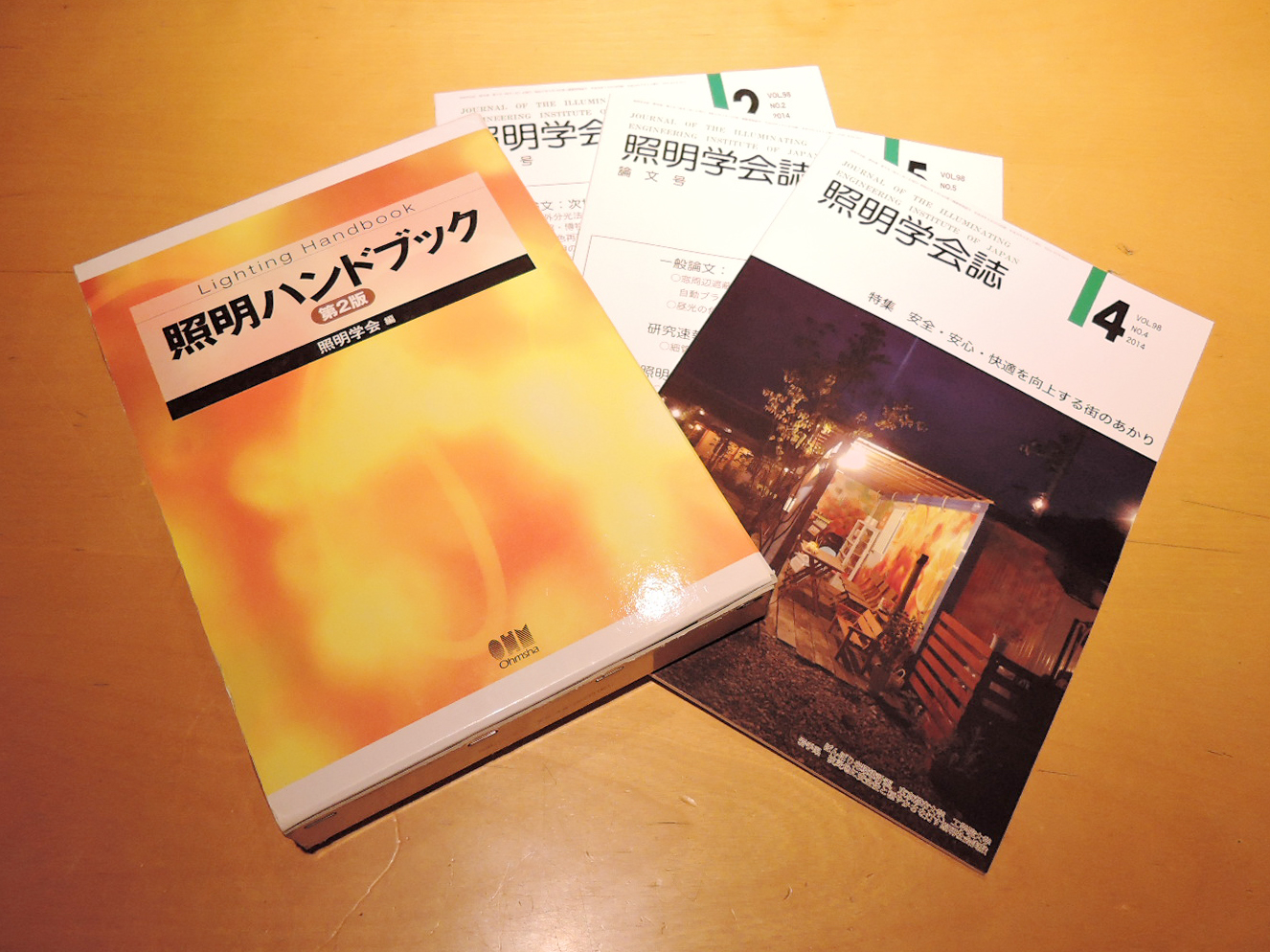 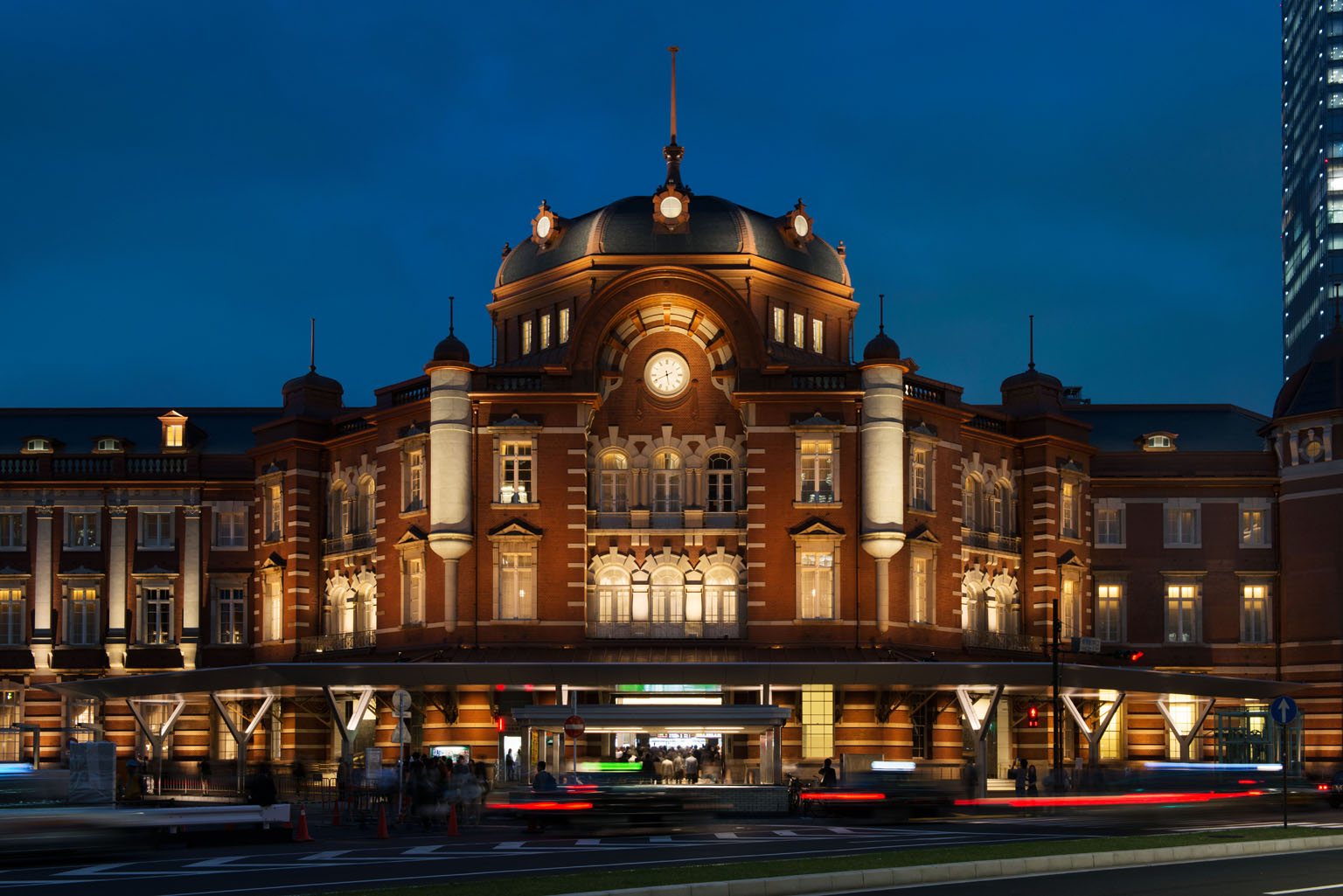 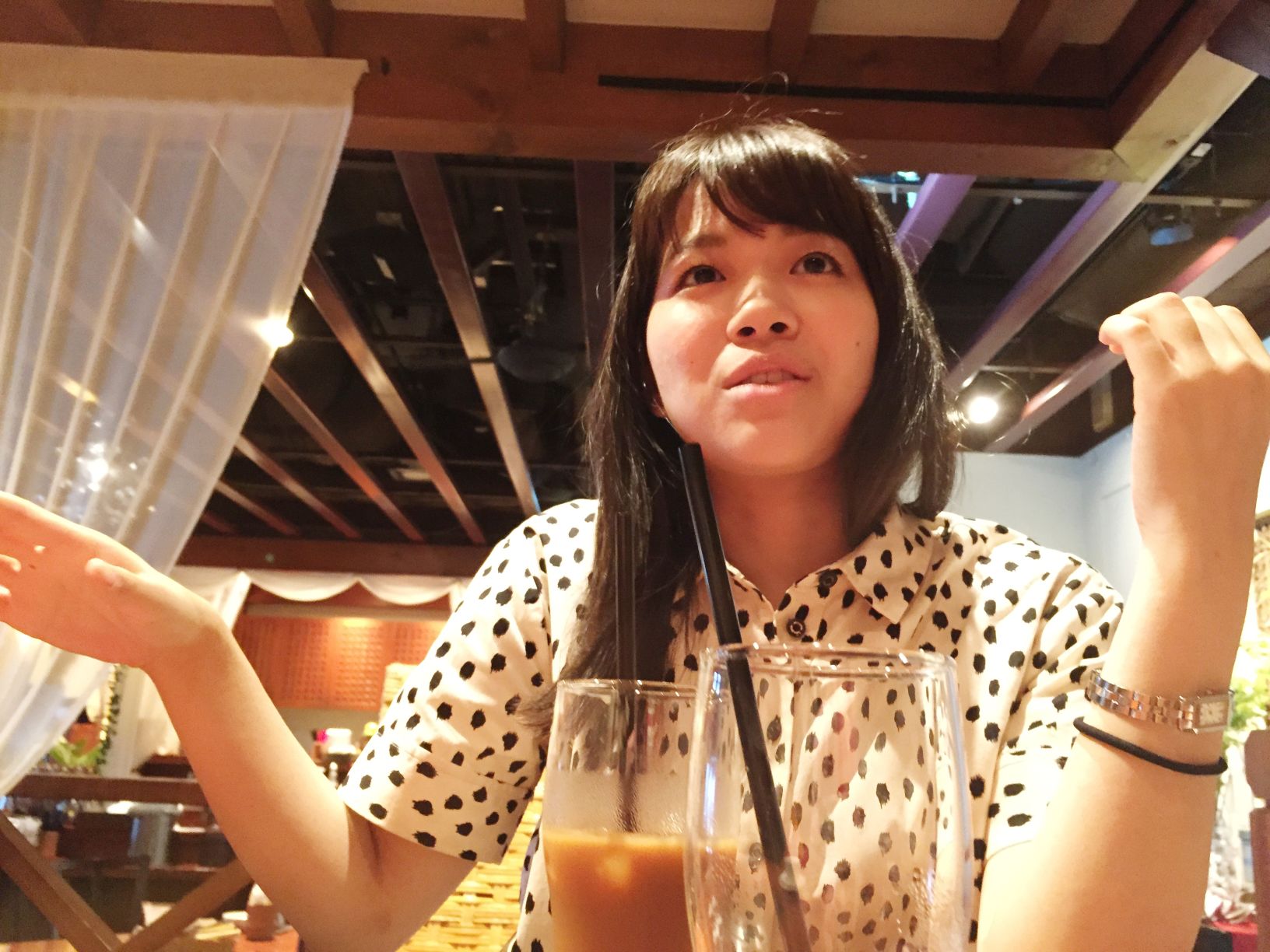 Araki：I`d like to talk today from a student`s point of view about lighting design. When I was at the university I studied architecture. One of the first things we did was study old, ancient architecture and talked about what and how architecture should be. Moving from period to period, we discussed the different styles of architecture that developed. Lighting design doesn’t have the history yet and even professionals are still debating the how and what of lighting design. There is no distinct starting point and I am having doubts about how this professional will develop in the future.
Recently, the word design is everywhere, but I have never enrolled in what you would call at an Art University a “design” class. So I really have no idea how design and studies come together. I was born during a time of good economic growth and Japan was bright with lots of white light. LPA`s style of dim light and shadow design could be referred to as one type of lighting design?! Mr. Mende, what do you think?

Mende：Well, you start with the hard questions first!! Hmmm…well, I think lighting design is much softer profession than you think. I like to think of it in terms of a chef. A good chef has many skills, techniques, and theories. But even with skills and techniques, you have to know your patrons in order to make them happy or excited about food.

Araki：Where did you first learn your theories about lighting design?

Mende：Well, 80% of lighting design logic and theory is written in books. The Illuminating Engineering Institute of Japan publishes many books on basic technology, visual psychology, ect. For example, color temperature, lux levels, Purkinji Phenomenon…My lighting handbook is in tatters because I just read and reread.

Araki：There is the study of lighting as a theory. One just has to take in all of those ideas and the result is lighting design?!

Mende：Are you frustrated because there is no official Department of Lighting Design to study in at the university?

Araki：I`m not really frustrated, but I just want more people to understand what lighting design is about. In general, I think there needs to be steadfast theories that underline a study in order to make judgments and developments in the field. For lighting design there just doesn`t seem to be any or only a few and I think it is a waste of what could be a good thing. Don`t you think the study of light and lighting design are different subjects? You don`t think lighting design can stand on its own as a field of study?

Mende：The Institute of Architecture Association is based on the study of architecture. The Illuminating Engineering Institute of Japan is based on the study of light, architecture, and other technical fields. It’s hard to say if the study of design, as a field of its own, can stand alongside these others fields of study. Music or art it is probable, but 80% of the knowledge and theories used in the profession of lighting design can be learned under the study of light. The other 20% one just has to learn to fly on their own because there isn`t even any feeble explanations.

Araki：Fly?! Are you saying we have to push our own ideas?!

Mende：You just have to believe in your dream and inner gut feelings. There is a part of design where there is no logical reason or appropriate words to explain what you do, but I think this is necessary.

Araki：I see. For instance, Tokyo Station. Where would you say that 20% is in this design?

Mende：I think it is the purposeful shadowing, not unified illumination. I don`t think everyone was looking for contrast in terms of light and shadow for this project. The ratio of light and shadow is 7:5:2. Now, if someone asked why, which not very many do, I would have to say aesthetics. Or in other words “Isn`t it beautiful?!” In theory, gradation is a Japanese sense of space composition. It isn`t light or shadow. Also, the blue light shining on the dome shaped roofs. We just thought it would be a nice finishing touch for blue light to slowly revolve around the dome. Now, if this 20% of the design is changed, it is especially important to the designer.

Araki：After I joined LPA I was surprised by how many calculations are needed for each design. I thought everything was decided by intuition! When I was working as an intern at the Singapore office a staff member told me “We are designers, not artists.” That made sense and it all kind of clicked!! You also separate reason and emotion while working.

Araki：I see. Design goes hand and hand with theory and policy. Yes, I am going to continue to work to find my own designer`s policy and develop my skills in lighting design.

New development and activity at the fishing port generate energy in Korea’s second largest city, Busan. In sharp contrast with the dark waters, stores with flashy neon signs edge the perimeter of the bay and people sit mesmerized along the …

New things are happening along Singapore’s famous Orchard Road. A new season of lighting is being born. The Bidford Junction, near Takashimaya and Paragon, also the busiest along Orchard Road, became a scramble crossing once every 30 minute…

Vol.058-Finding the Ideal Street Lighting
Vol.012- Development in Technology and the Changing Role of Light in 2050
Vol.014 – Lighting for Lighting Design Office
Vol.017 – Fashion and Light , or maybe Women and Light.
Vol.016- Why Chinese people love colors
Vol.015– An Encouragement of Morning
Vol.021 – What is the meaning of working?
Vol.025– Working your way up