12th international Lighting Guerrilla festival in the Slovenian capital Ljubljana, this year focuses on the theme Colours. Over 40 international visual artist are presenting light art works and installations all over this picturesque city. The event dedicated to the activities of Transnational Lighting Detectives, organised in 2007 in Ljubljana, was the forunner that inspired establishing of the Lighting Guerrilla festival. 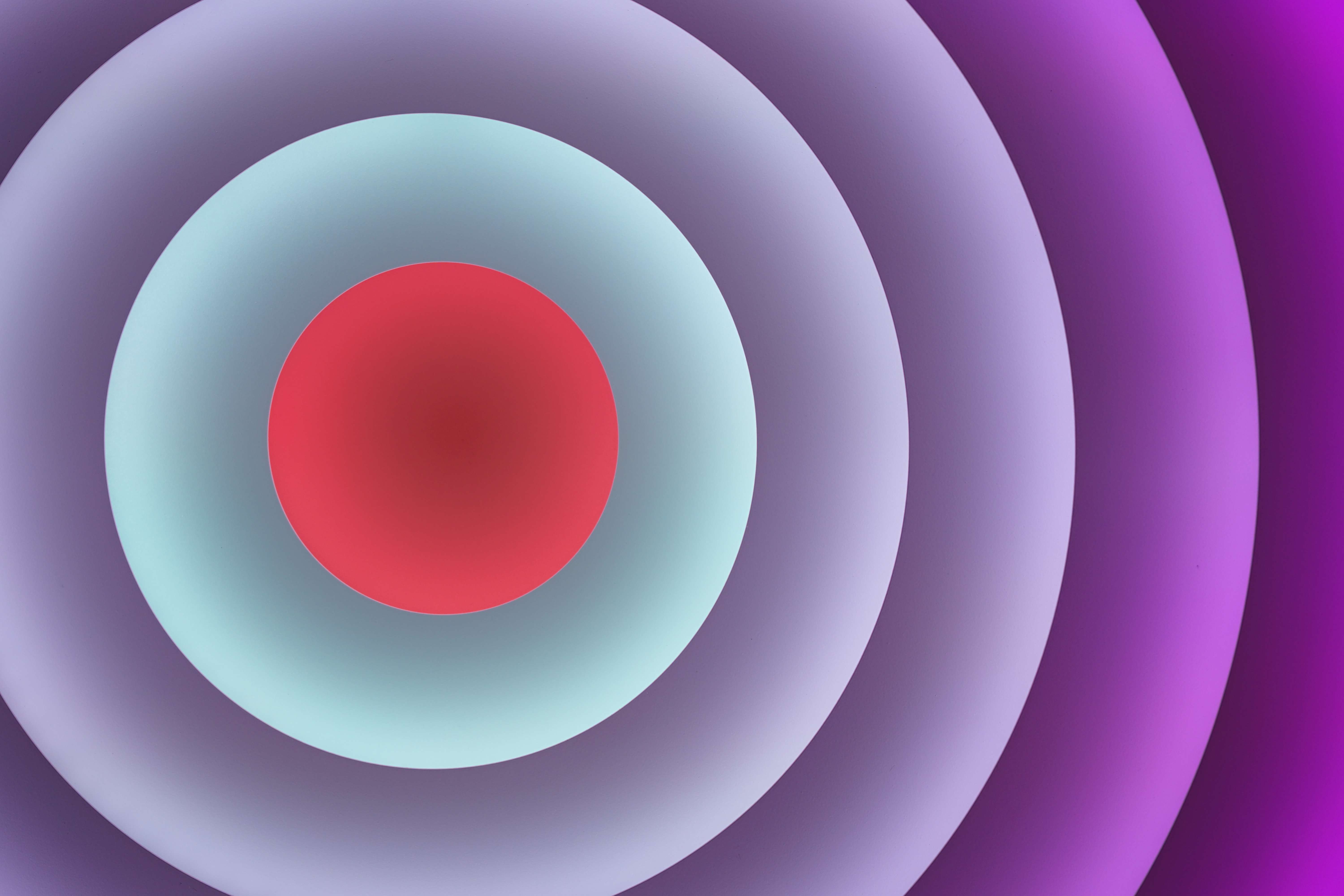 International Lighting Guerrilla festival has been undergoing in Ljubljana since 2007, led by Katerina Mirovic with the team.
Festival is dedicated to the production and presentation of works of contemporary visual and new-media art, whose main mean of expression is the medium of light. The aim of the festival is to stress the role of art in everyday life as well as to underline the role of an artist in the shaping of the public space. The mission of the festival is to highlight the city as a living organism, a space of creativity that excites the imagination and dictates a dynamic and exploratory rhythm of life.

The festival takes place every year in late spring, when a number of projects in the outdoors as well as in the galleries illuminate the city of Ljubljana. The festival, equipped each time with a dierent title theme, comes also in a smaller autumn edition named Re:Action that is being regularly hosted in other towns in Slovenia.

”Lighting Guerrilla 2018 edition is content-wise dedicated to thematization of Colours in the context of contemporary art. The selected projects, among which many new productions, explore the rich symbolism and expressiveness of colours as well as their role in achieving dierent visual eects. Finally, colours also serve as a system of labelling and communication; as such they’re not only an important element of art, but of everyday life as well. They often influence the viewer’s perception and their mental state and they frequently function as some kind of landmark for orientation and a source of information. The featured projects address our attitudes towards both colours and towards all visible things too: they aim for playful discoveries of colour eects through delving into exploration of dierent meanings and human understanding of the colour spectrum, so they often create astounding and aesthetically pleasing ambiental eects.” – Katerina Mirovic, Lighting Guerrilla founder and director. 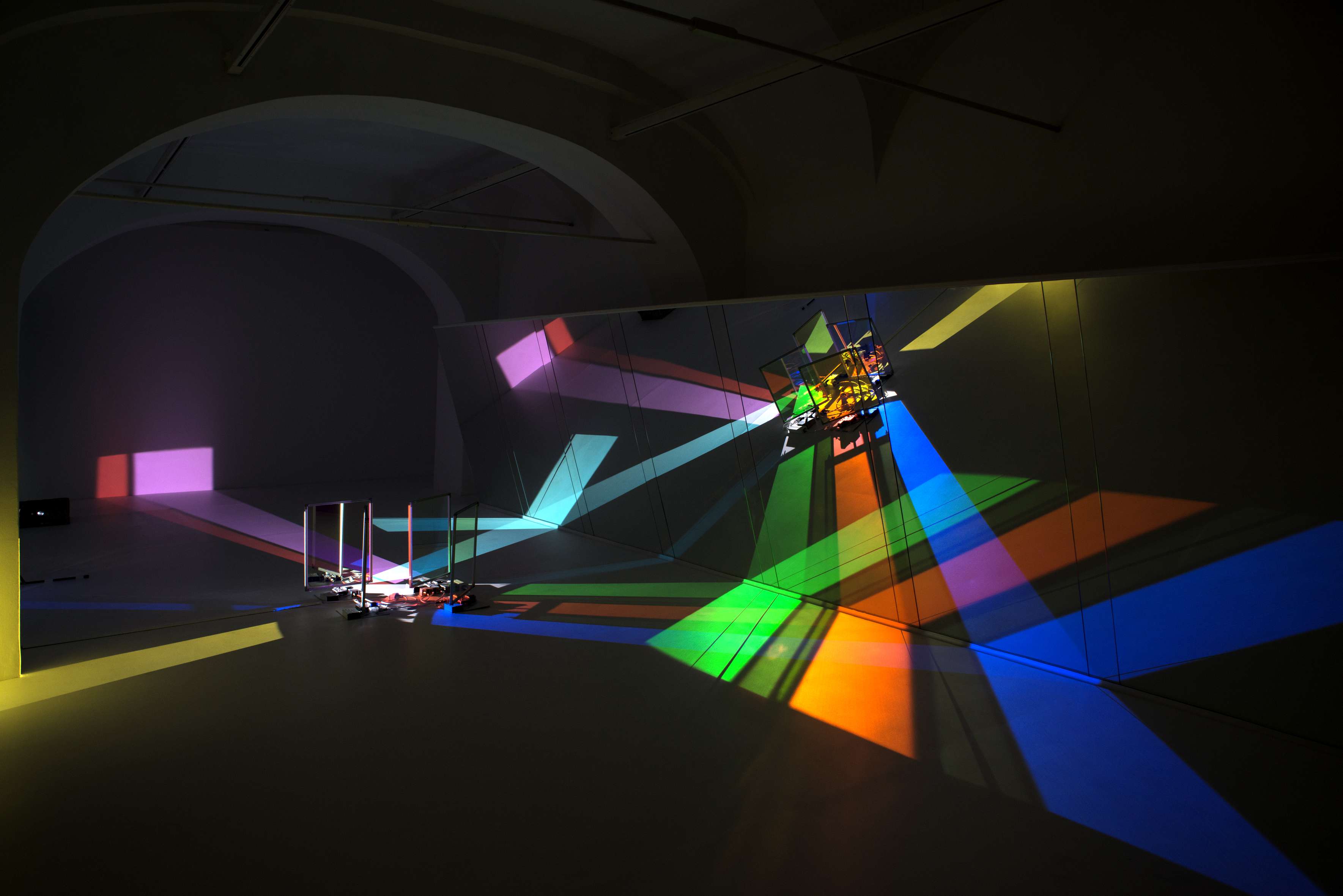 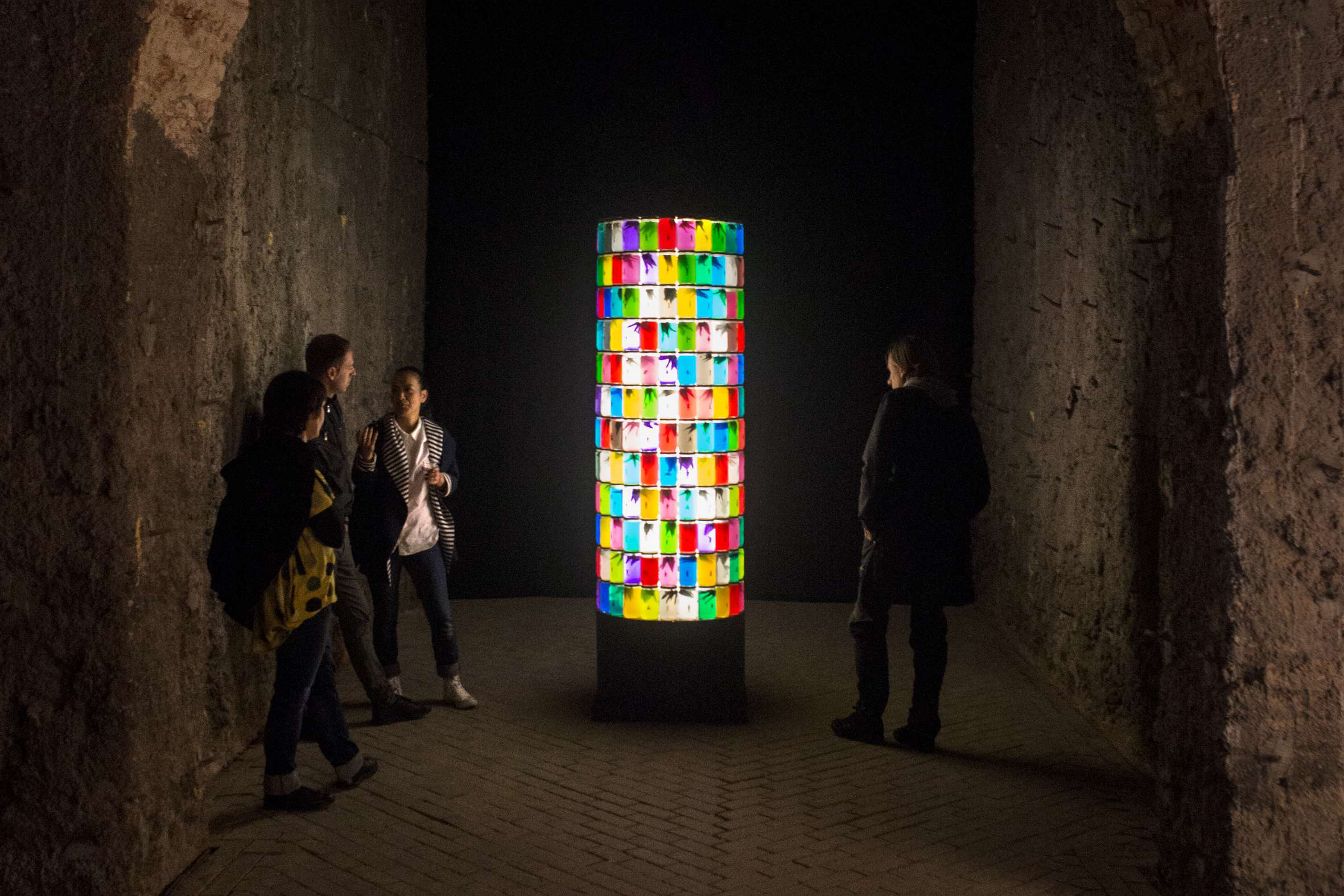 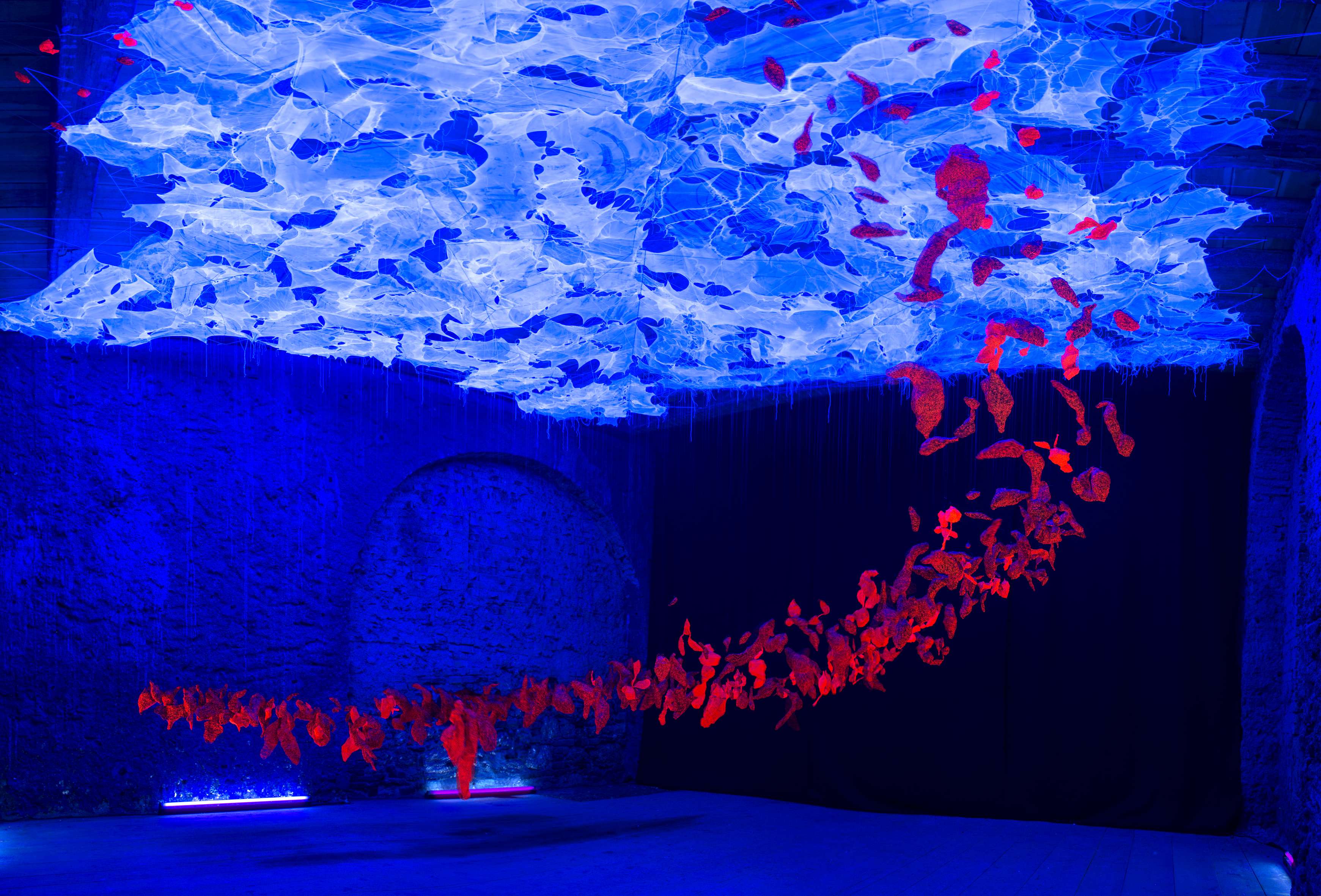 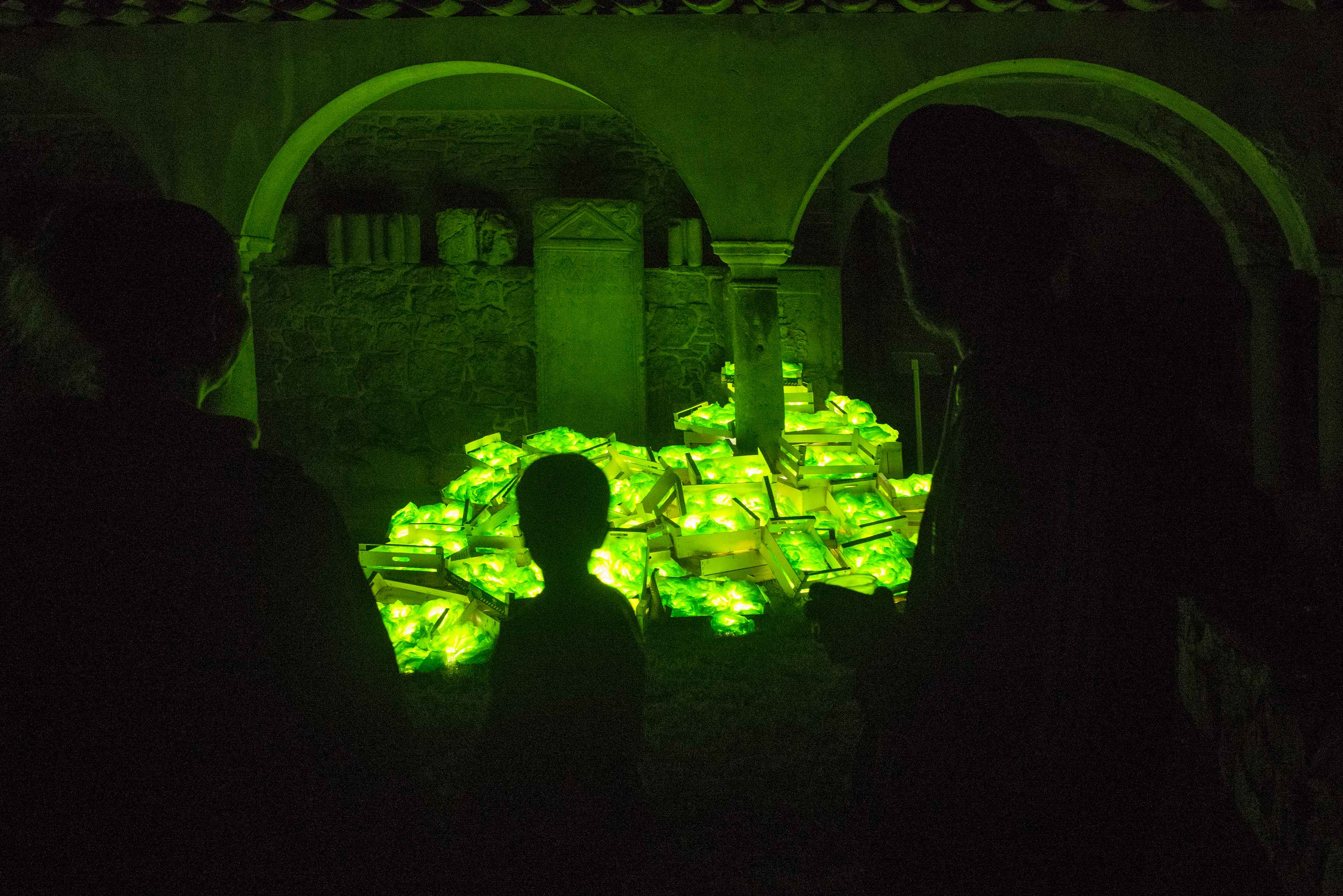 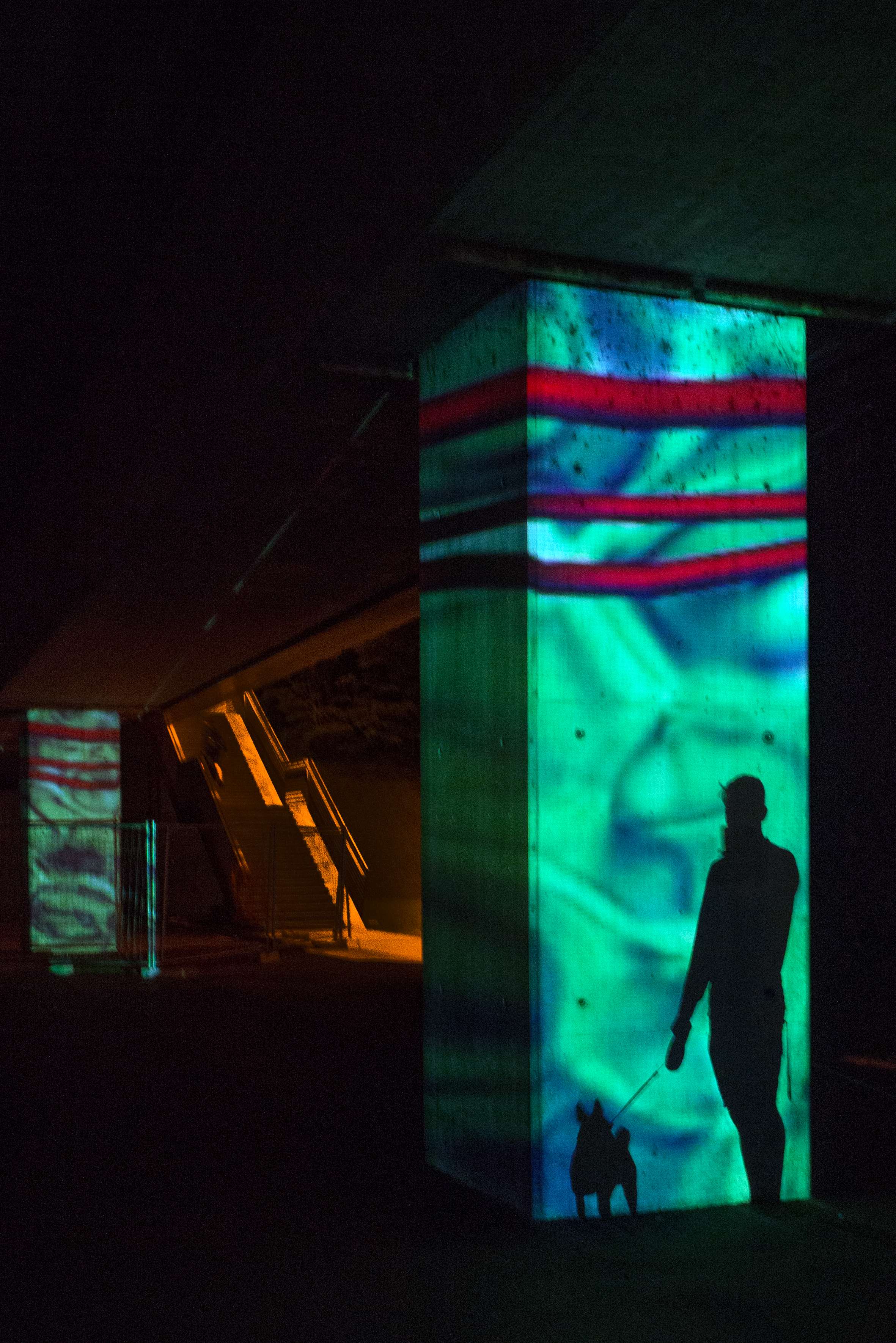 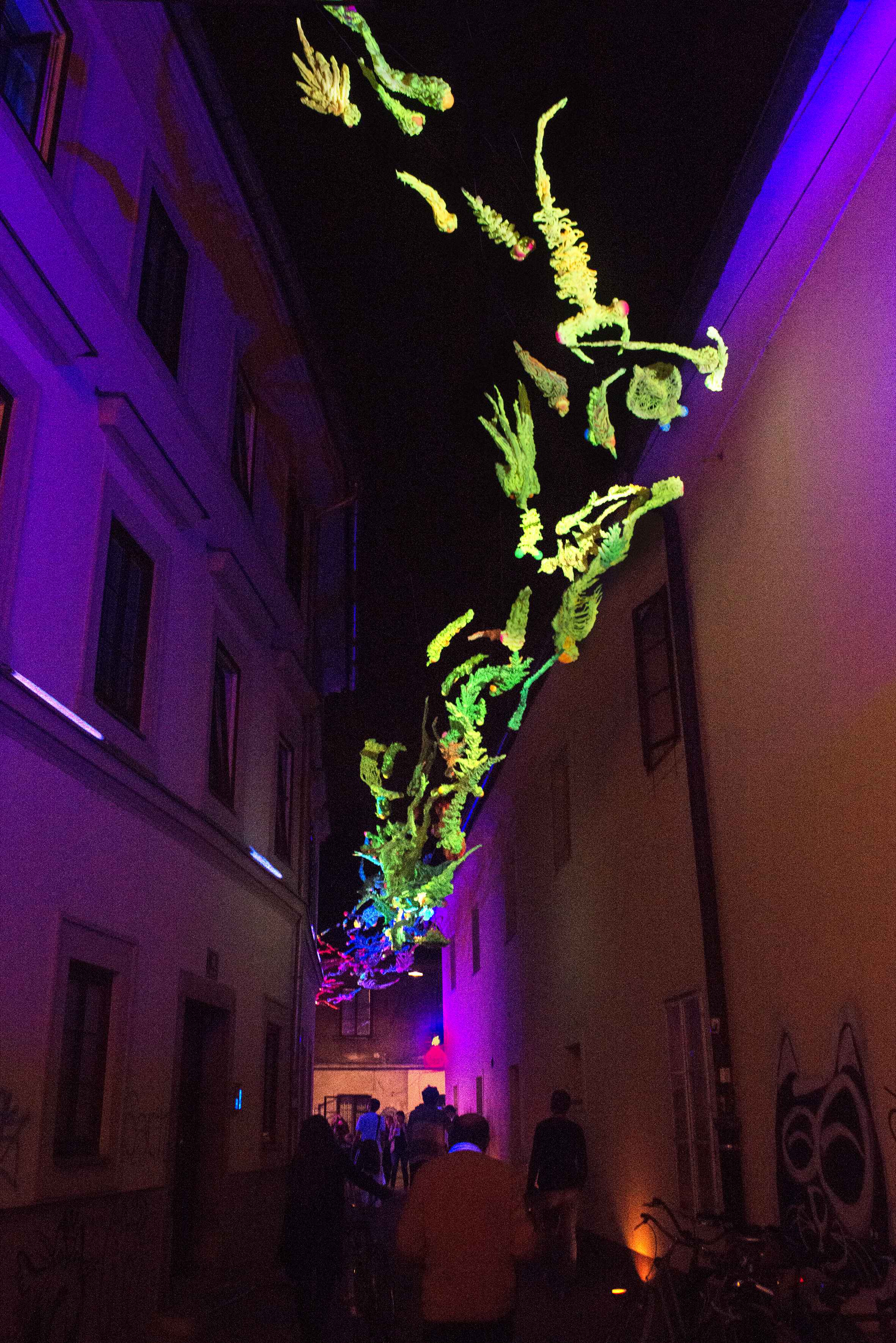 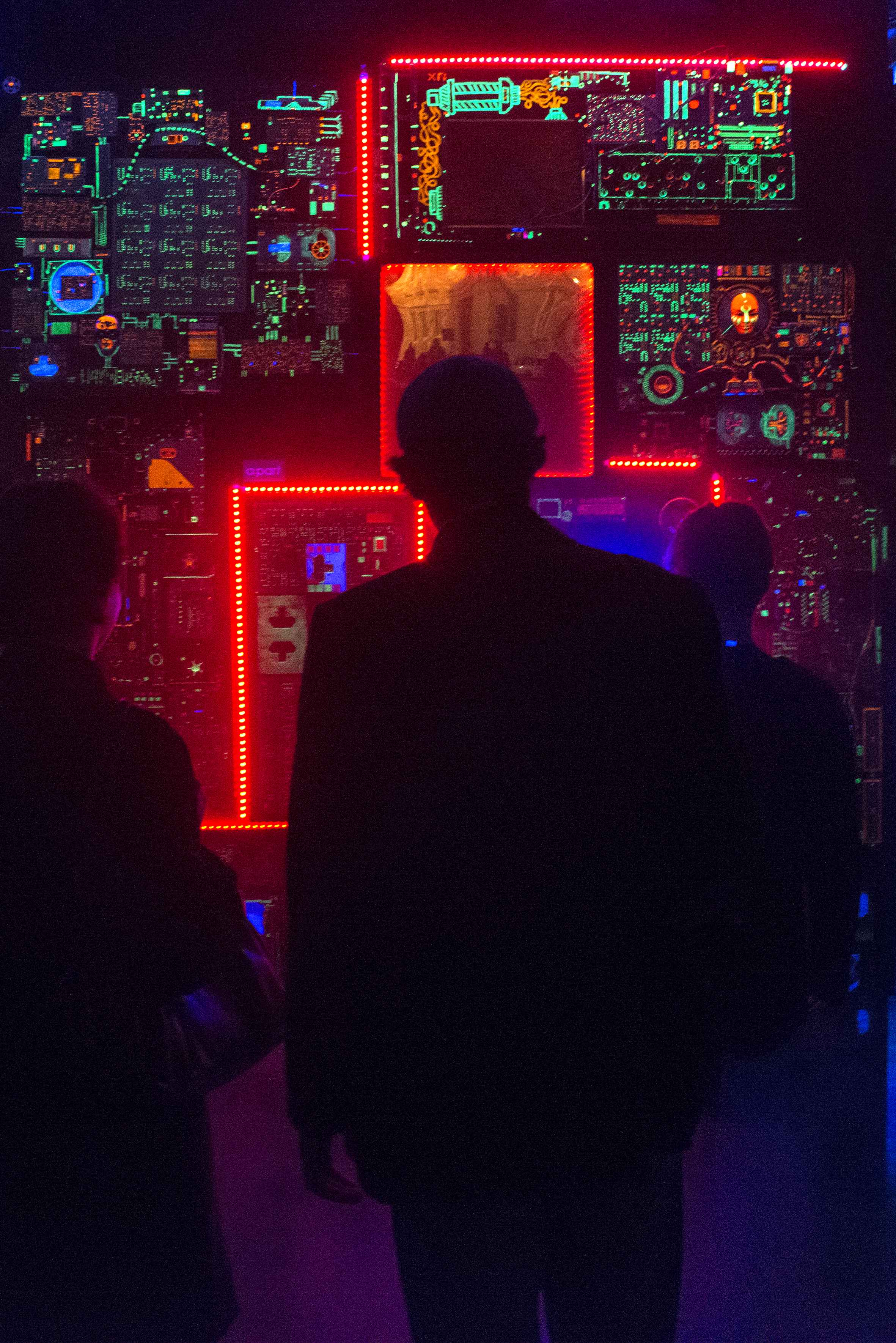 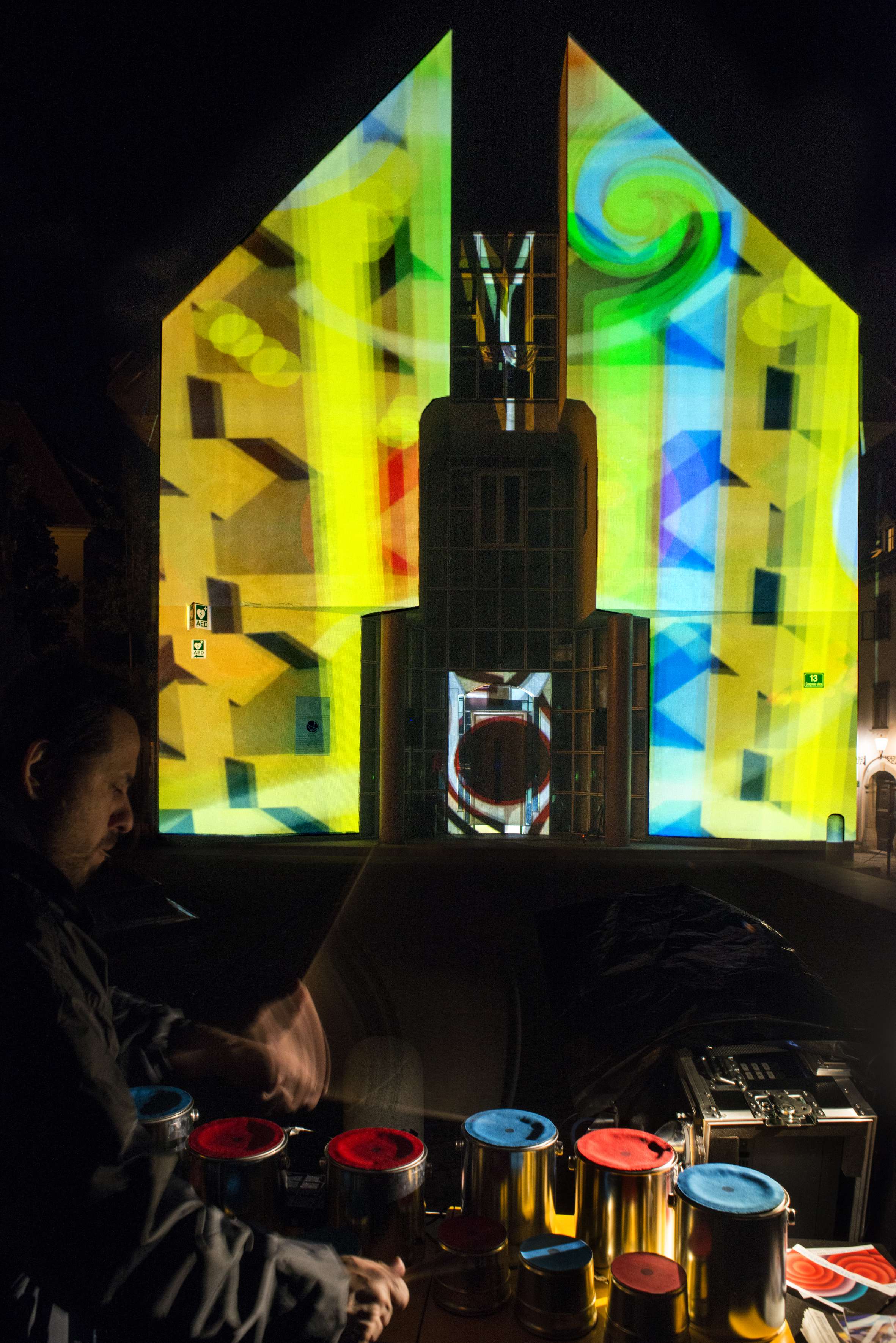 The festival consists of two main parts: first is the opening of the festival with projects in the Vžigalica gallery and its surroundings, while the other is another series of events that take place in the Cukrarna palace.
More about Lighting Guerrilla festival
http://www.svetlobnagverila.net/en/category/news-2018/

A mysterious installation of light called the Labyrinth of Light was announced by the Milano Salone 2021. https://www.nitto.com/jp/en/products/raycrea/ In collaboration with Nitto Electric Industry, LPA incorporated Raycrea, Nitto Electric …