Developing Shanghai is propaganda for the world to see, as the streets of Shanghai seem to explode at night under the glitzy lights of this nightscape. One night the groups of row houses were removed, and the next, modern architecture appeared in their place. There was no time for theorizing about lighting culture, and the city became engulf in a flood of light. 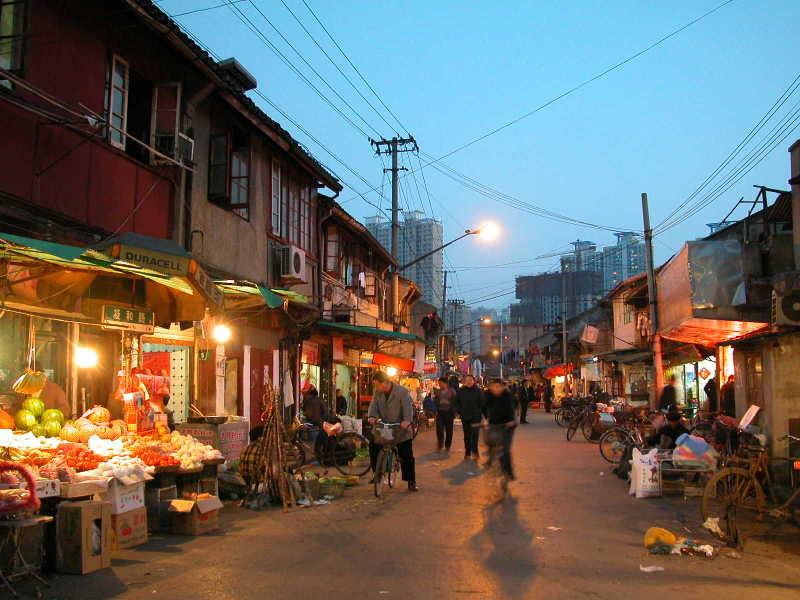 Shanghai is a gathering place for people from all over China. The bear light bulbs hanging in the streets cast skeptical glances over this developing city, but preserve the chaotic charm of the back streets. 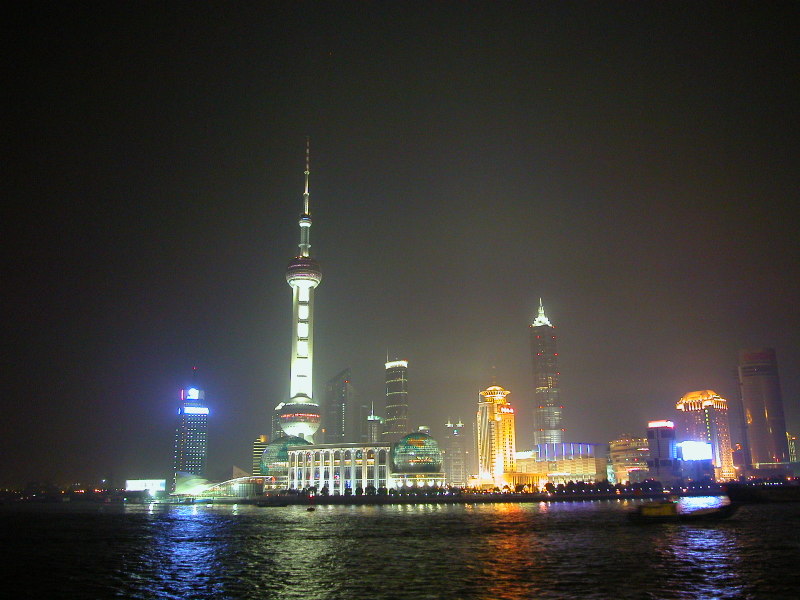 Daily development and innovation in the Pudong Xingqu District. 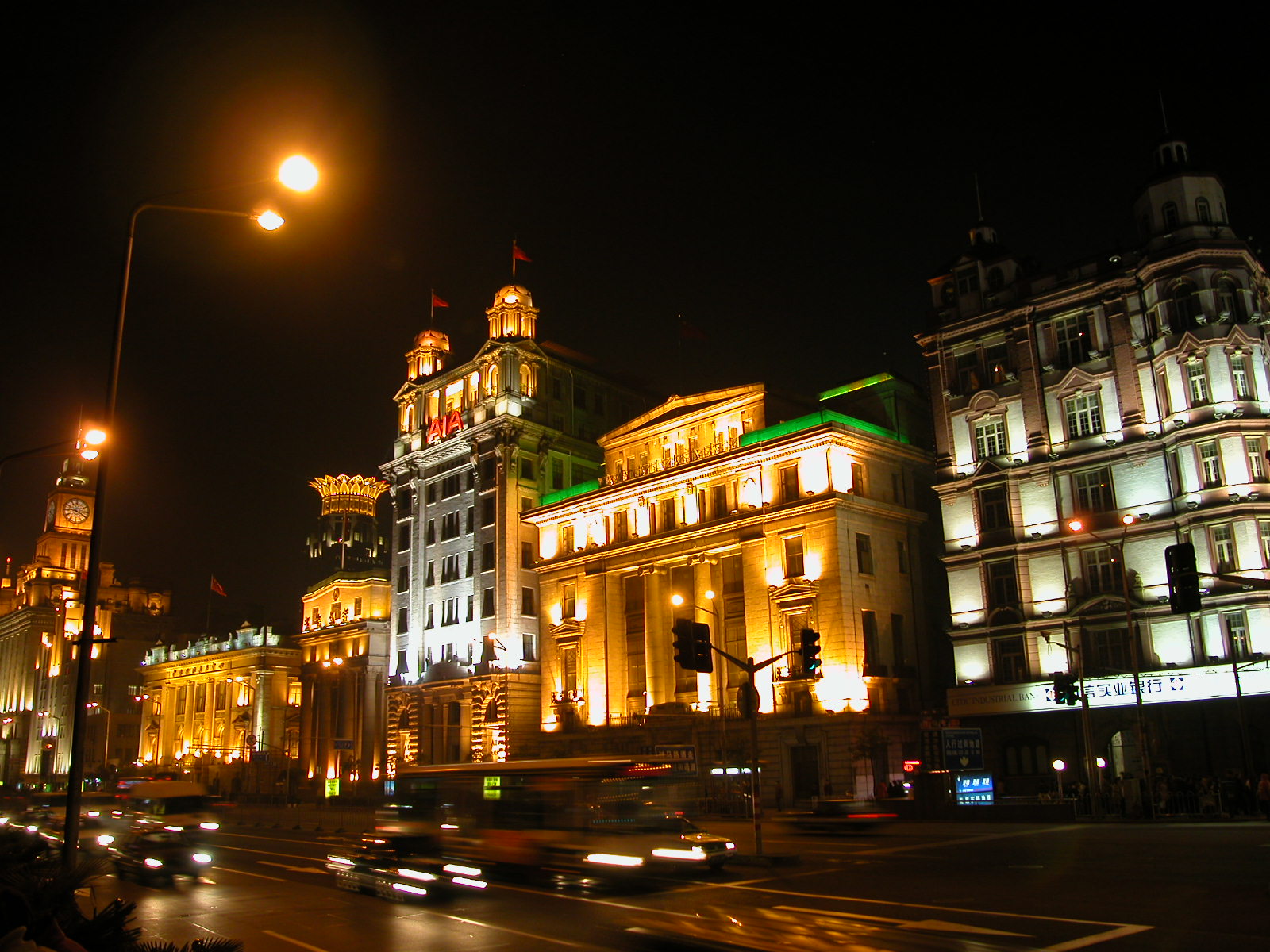 Architecture from the colonial period is still standing in Bund, but the glitzy lights are more liable to catch one`s eye.