Spring of 2007 in the city-state of Hong Kong; a million dollar nightscape along the waterfront, rows of neon signs create the streetscape, and everywhere you look construction sites for new skyscrapers. The transformation of the city is laid out before your eyes, past present, and the future urban landscape of this small, but powerful city. 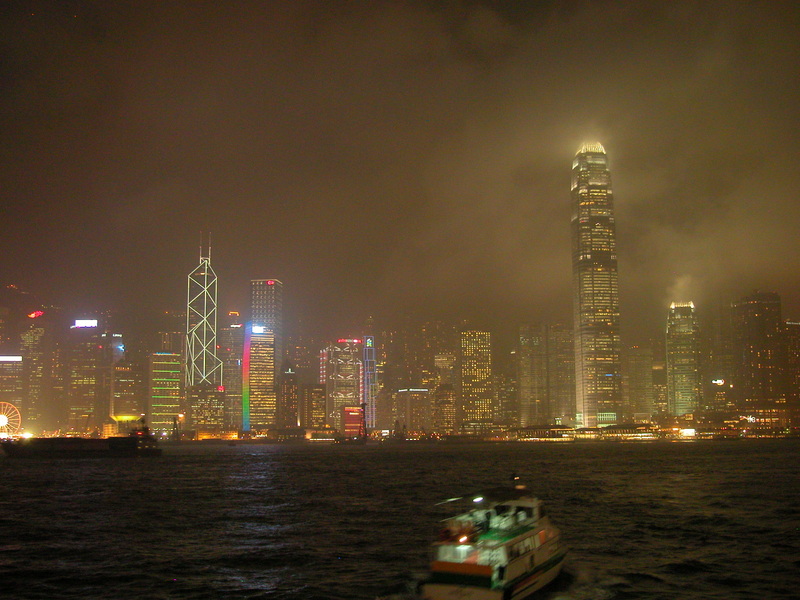 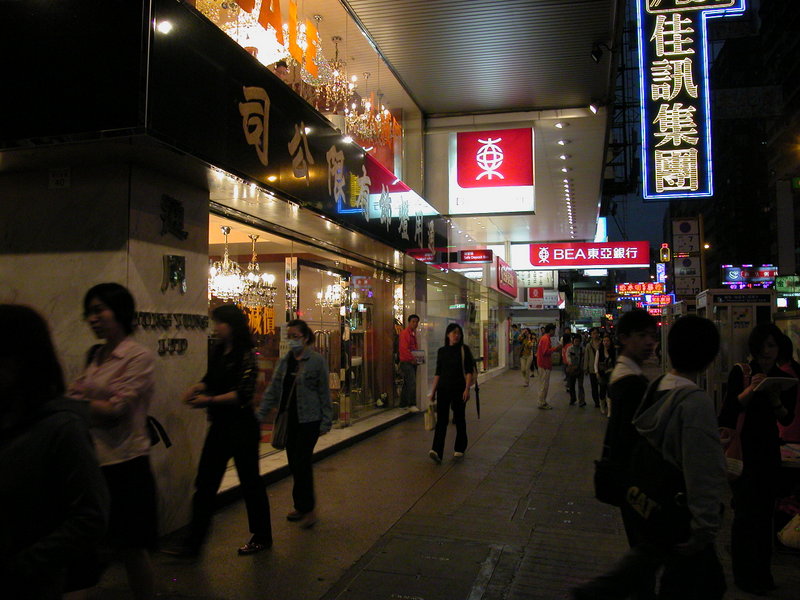 Streets in the Kowloon District are lined with storefronts that still have an old-fashioned flavor. While walking down these streets I realized that with surrounding buildings and lights of the modern city are out of sight. Is this old street deliberately shielding the buildings to preserve this old district? If so, we have stumbled upon a rare model for urban lighting. 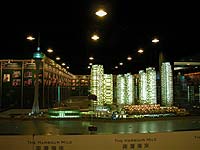 Macao, a city in the middle of a construction boom and developer’s dream. Like Hong Kong, large-scale complexes that have taken over entire city blocks are central to the urban layout. Especially on Taipa Island, construction sites are numerous and building not only expand up, but also out. Buildings after building line the streets.

Design Starting with Imitating Interviewer: Kentaro Tanaka Tanaka： Today, I thought we could talk about lighting design and how to protect copyrights, but I think I`ll tone it down a bit. Shall we discuss the act of imitating instead? So to…