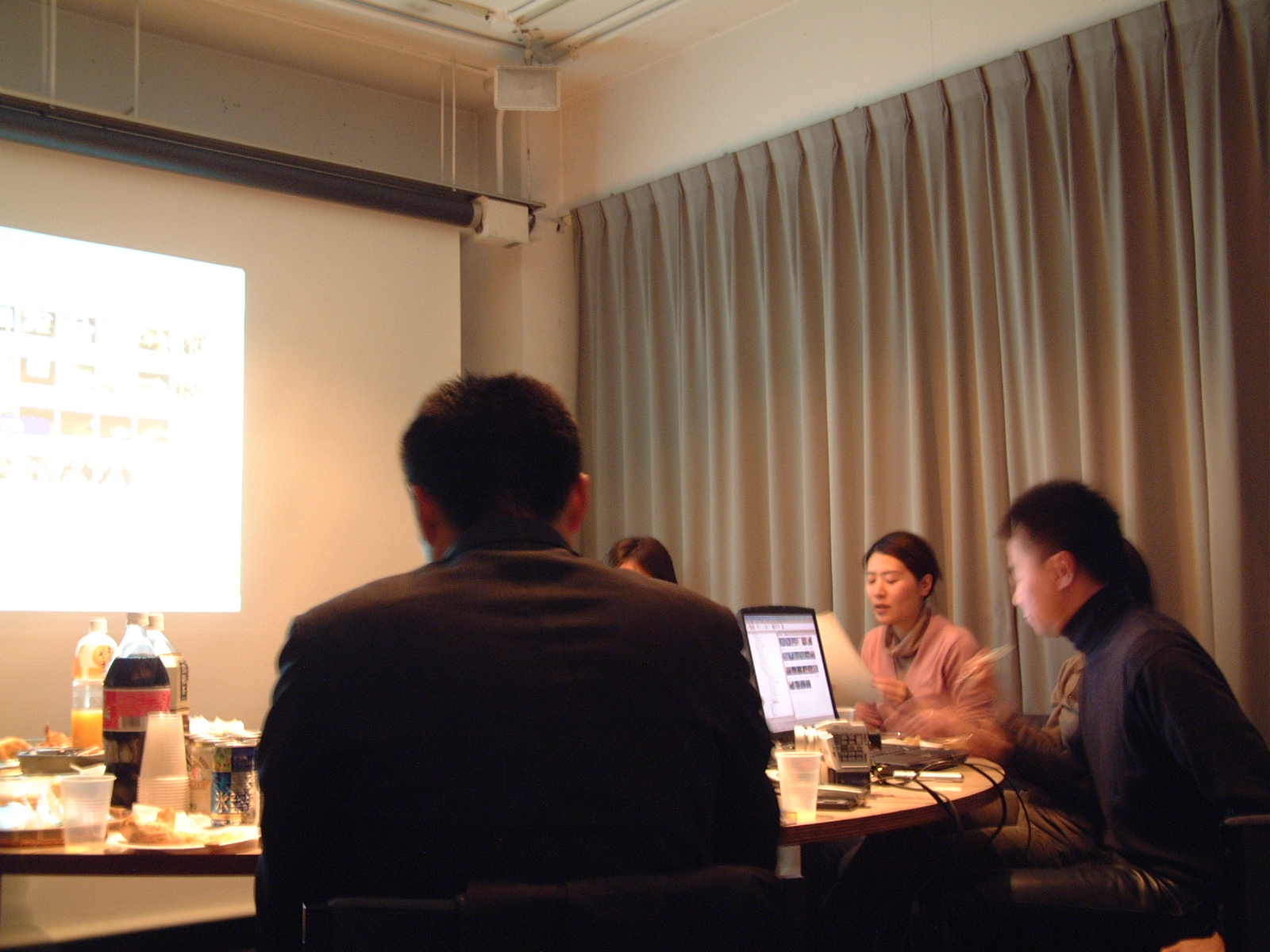 The December Salon started off hot, with a post-Summer Olympic lighting survey report from Greece and pictures from the recent “City Flight Tour” over Tokyo. It was show time for the detectives as fantastic slide after slide revealed cloudless blue skies over the deep blue ocean of Santorini Island, incredible sunsets on the Mediterranean waters, and the quaint historic streets of Athens. We then moved on to pictures taken from a recent helicopter tour over Tokyo. Numerous pictures confirmed the complexity of this megalopolis, but at the same time the distance revealed the simplicity of Tokyo, so calm and peaceful from the view of the cockpit. The detectives also started a new series of reports about city lighting in Japan. This session we heard from Osaka and Nagoya, but look for other Japanese city lighting reports at future Salons.

Chicago is the birthplace of the skyscraper and a city with a refined style of its own. However, the nightscape is basically assembled for crime-prevention with streets over powered by high-pressure sodium lamps and wrapped in an orange haz…