Italy is an irresistible destination to travellers from all over the world, including the Lighting Detectives. We toured three big cities, Rome, Milan, and Firenze, and two smaller cities, Bergamo and Siena, to discover the nightscape and compare the illumination of historical buildings and more modern structures. For most of the historical architecture we visited the light source and color temperature used depended on the building material and color, with a slight shift to the use of LED fixtures. In many churches and museums, the effective use of daylight incorporated into the structures was overwhelming. 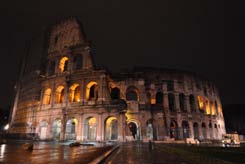 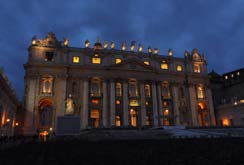 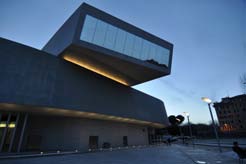 People are enjoying window‐shopping in the corridor inside of Galeria. Wall sconces give elegant vibrancy in the context of the last natural light of the day from the top light. 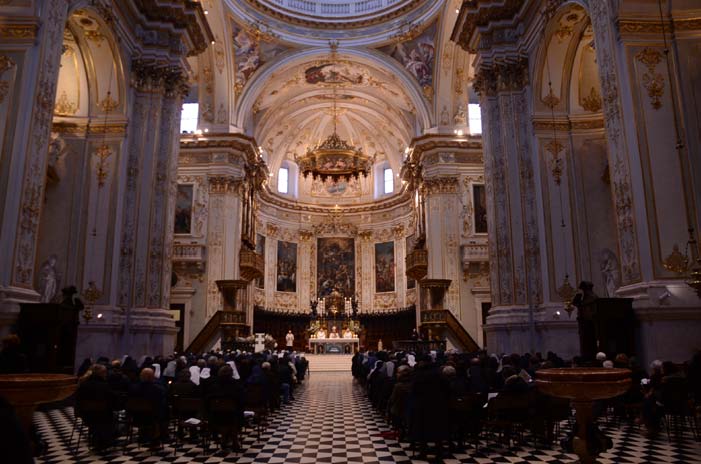 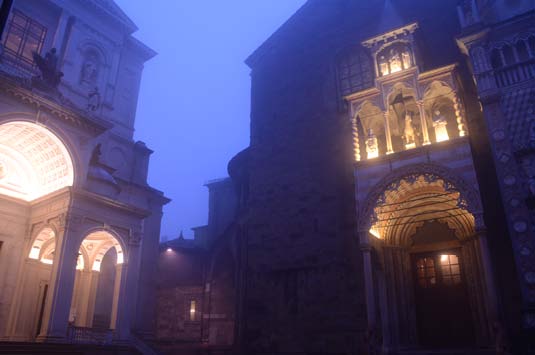 Feeling Nature Interviewer: Isao Nemoto Nemoto：I was raised in Tokyo, but I really like the outdoors. Tokyo is, of course, a man-made metropolis, but I am always thinking about ways to incorporate more nature into city life. Mende：Do you le…