The new cityscape in Potsdamer Platz is a symbol for the new Berlin. Like light, the shadow from the wall that separated the east and west has dwindled to nothing, but some things still stay the same. The light along Ku-Damm Street still creates a gentle axis of light, providing a welcoming atmosphere for the bustle of people. 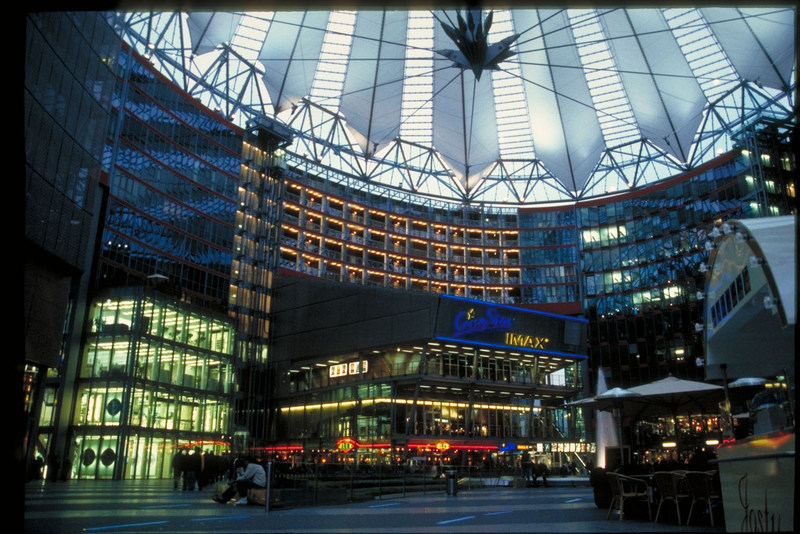 The Sony Center, with its impressive rooftop called the Fujiyama. 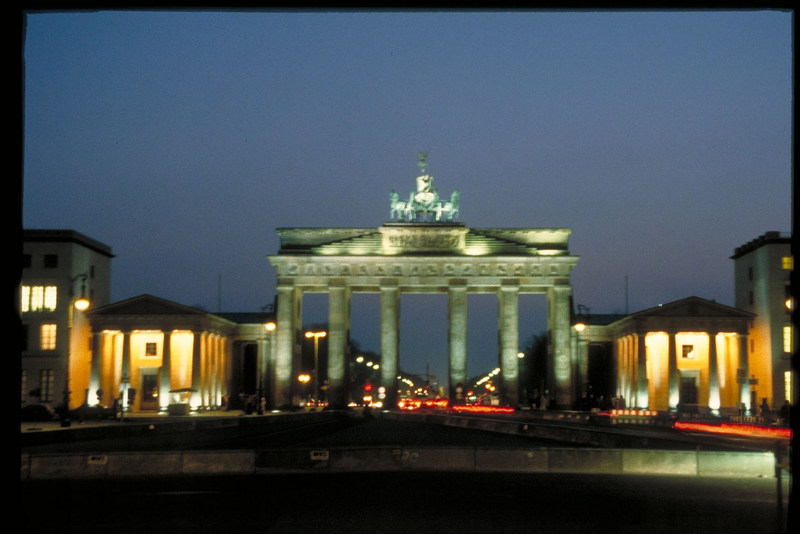 The Siegassaule, a symbol of east and west division and unification, stands out in illumination. 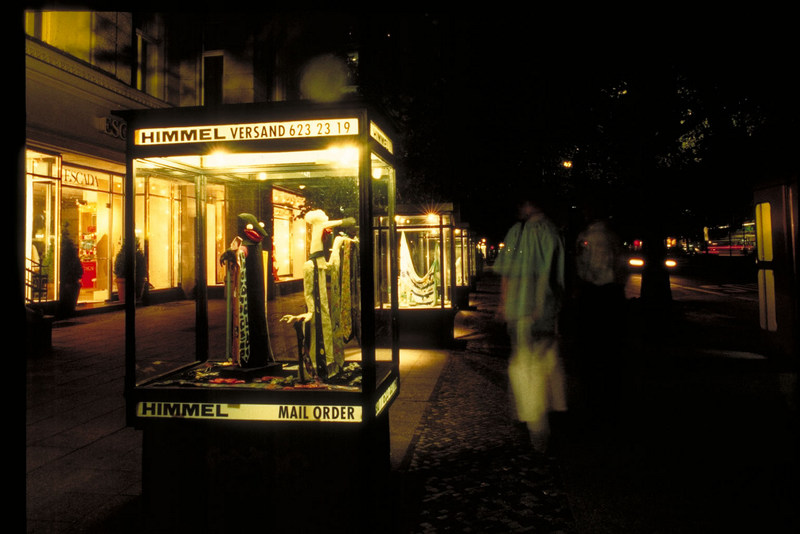 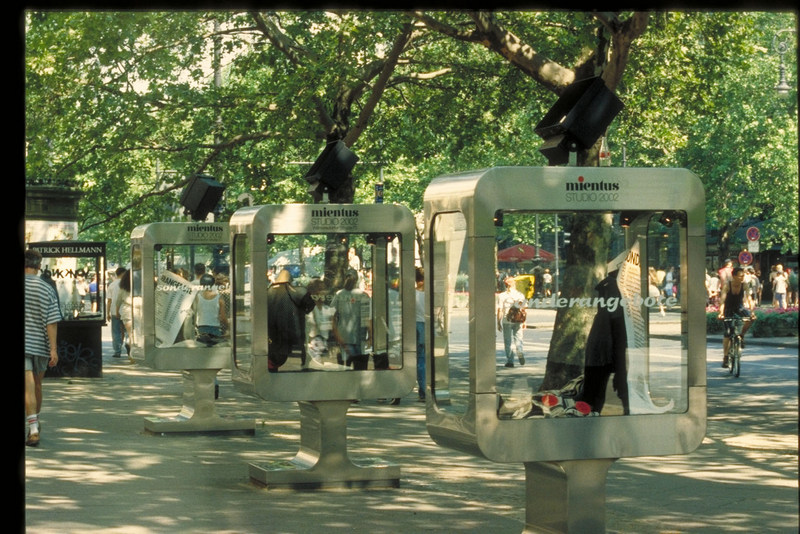 The showcases along Ku-Damm Street continue for 2km. This street transforms by night into a sidewalk light by large lantern-like show windows.

It is an island of light floating in the desert. Lighting technology in Las Vegas is not sedentary, but reinventing itself daily. How can we seize the inviting eyes of visitors? What is attractive lighting? In this place, day is night and n…

Written by Lisbeth Skindbjerg Kristensen Lighting DesignerCopenhagen Since spring last year the pandemic has drastically changed our daily lives, and I, like many people, have had to work from a home office. My desk is by a window. Aft…