Our survey took place after the dust settled from the construction rush to finish infrastructure for the 2004 Athens Olympics. Around the main tourist attractions the lighting atmosphere was very orderly, but in Athens the ancient and modern co-habitat to create a charming townscape, possibly found in no other city. 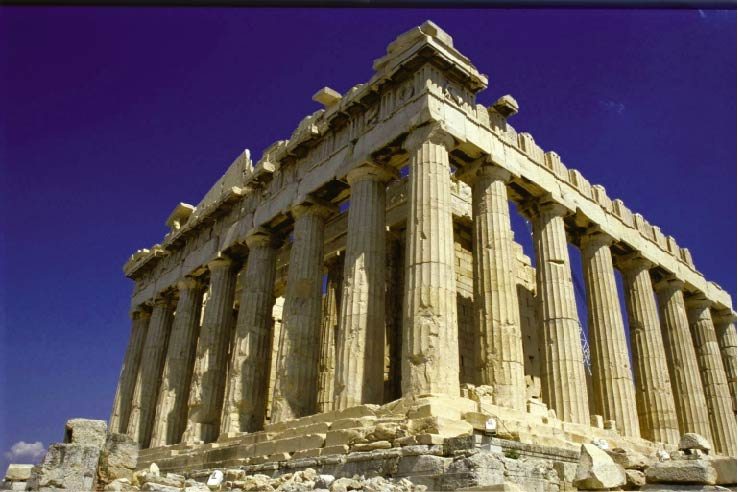 Under a perfect blue sky, the Parthenon stands surrounded by Doric columns. Over the years under direct sunlight, weathering has taken its toll on the building, but its presence still gives the illusion of a slip back in time. 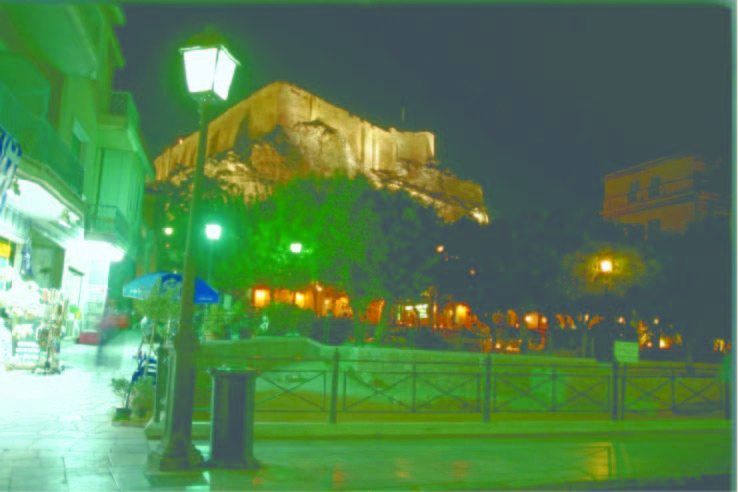 An illuminated Parthenon as viewed from the historic district of Plaka. Seeing the historic townscape, as it must have been in ancient times intertwined with modern adaptations, is one of the attractions of the Athens nightscape. 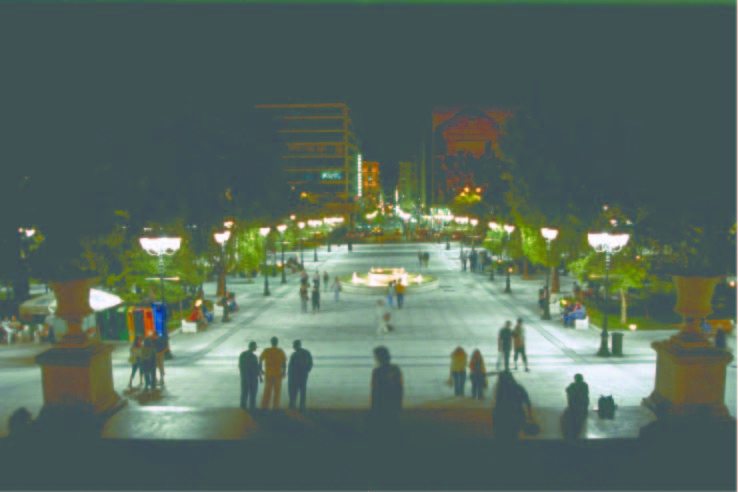 To the eye, significant contrasts in light and dark are apparent in Sintagma Square. Some of the most brightly lit places in the plaza registering 300lx and the places like the stairs leading down to the plaza completely dark. Some fixtures also seem as bright as the sun, almost like afternoon daylight.

Tianjin is situated 150km east of Beijing and easily reached in a 30-minute high-speed train ride. Historically, foreign influence including the UK and Germany has shaped the western-style architecture and streetscape that this city is fame…