Graz is the second largest city in Austria. The Mor River runs through the center, with old cityscape and warm-colored street lighting giving the city a cozy feel. On the other hand, Kunst Haus and other newer architecture have added an element of the arts with a system of reflection streetlights also creating a new face for this city of culture. 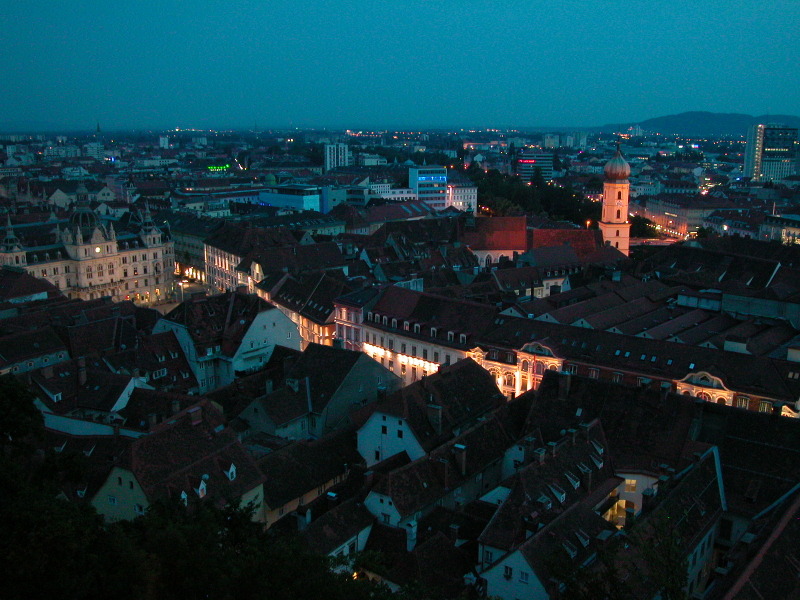 From the top of castle hill, with its large clock tower, Uhrturm, the City of Graz is in full view. Photo to the right, city hall offices in the city center. The building facades along Herrengasse Street are also up lit for a festive atmosphere as the sun goes down. 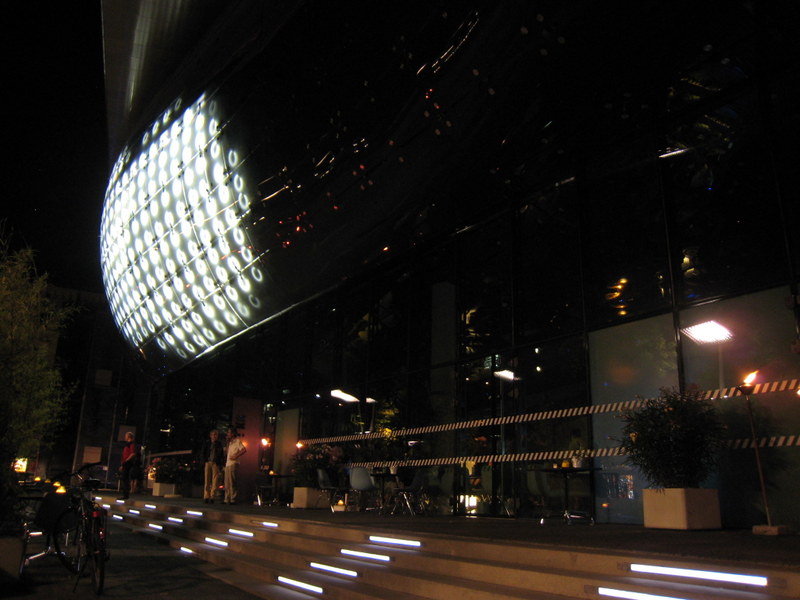 The Kunst Haus, built along the Mor River and in the middle of the old cityscape, resembles a spaceship just blasting off. Fluorescent lights are mounted on the main facade and at night a program controls the fixtures, sometimes turning it blazing white. 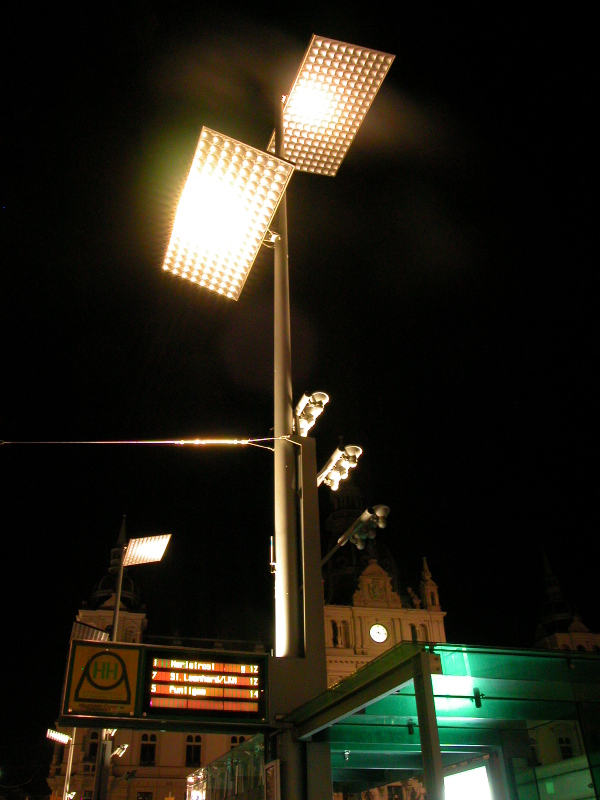 Reflection streetlights in the plaza before city hall. These streetlights are visible in many places throughout the city.

The Paris nightscape has become a model for nightscapes around the world. Appreciation for the streets of Paris has helped to preserve and restore them to places of beauty during the day and at night. At night, the streets emerge as distinc…

This topic may not directly concern the Lighting Detectives, but here’s what is on my mind. As a lighting design office and having to compete within this growing profession, I’d like to tell you about our recent staff workshop. As the creat…

Lighting Survey in Mumbai 2017/10/02-10/07  Mikine Yamamoto + Leon Hitsu  We researched the biggest economic city of India, Mumbai. It is located west coast of India, which was used to call Bombay. This is the second time we researched this…